Top-10 of interesting facts about men 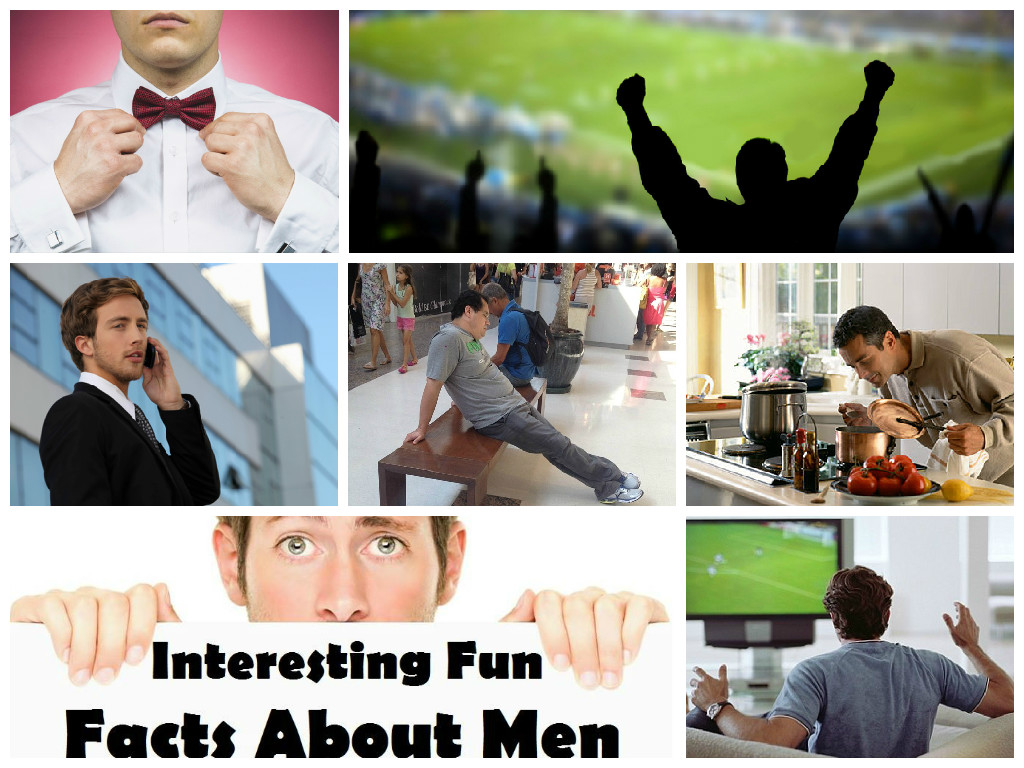 1. Dynamic fighter in his dream
When a man has a nightmare, then, most likely, his imagination sees war, apocalypse or a burning car with his brothers-in-arms on the background. Scientists from the University of Montreal discovered, that male's nightmares differ from women in terms of plot. Men more often dream about catastrophes and military operations, but the women at night are worried because of different monsters, snakes, spiders, and so on.
2. Who doesn't risk, that does not eat meat
Almost all the men love to cook meat on the coals. Any case, including cooking, becomes interesting for men when it is in some way connected with danger. Moreover, it is very tasty!
3. Men's receptors are not as all-powerful as women
Women's hearing, sense of smell and the ability to distinguish flavors are much more developed. But in fairness it should be noted that it does not interfere plenty of men to be talented musicians, perfumers and cooks. 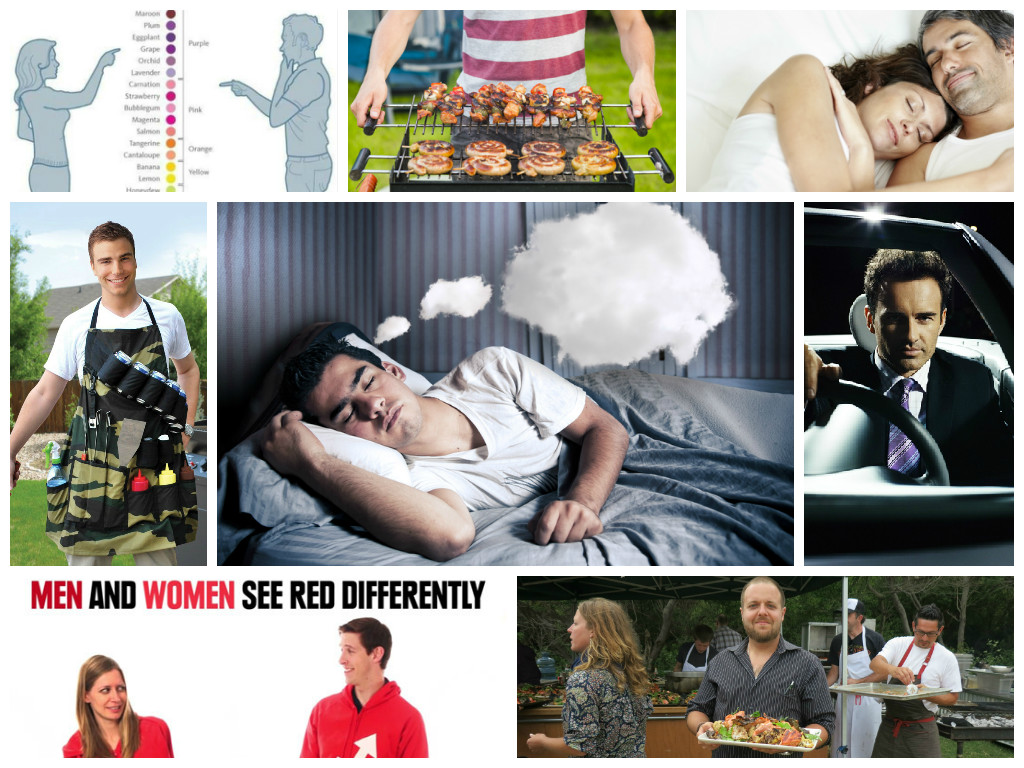 See photos in full size
4. The power of thought when watching the sport match
Men can be called arrogant people. Some of them are so confident that watching sports matches on TV, they believe that if you will be strong focused, it is possible to help the team to win.
5. Testosterone manages everything
Men more often have colorblindness than women. According to scientists from the University of New York, blue, yellow and green colors are perceived somewhat differently. Researchers believe that the reason is the level of testosterone.
6. Courage and pride in... men's pocket
Have you ever pay attention to mobile gadgets in men's hands? Almost all of them follow the rule "the more is the better" that means the wider screen and more buttons. It helps men feel important. 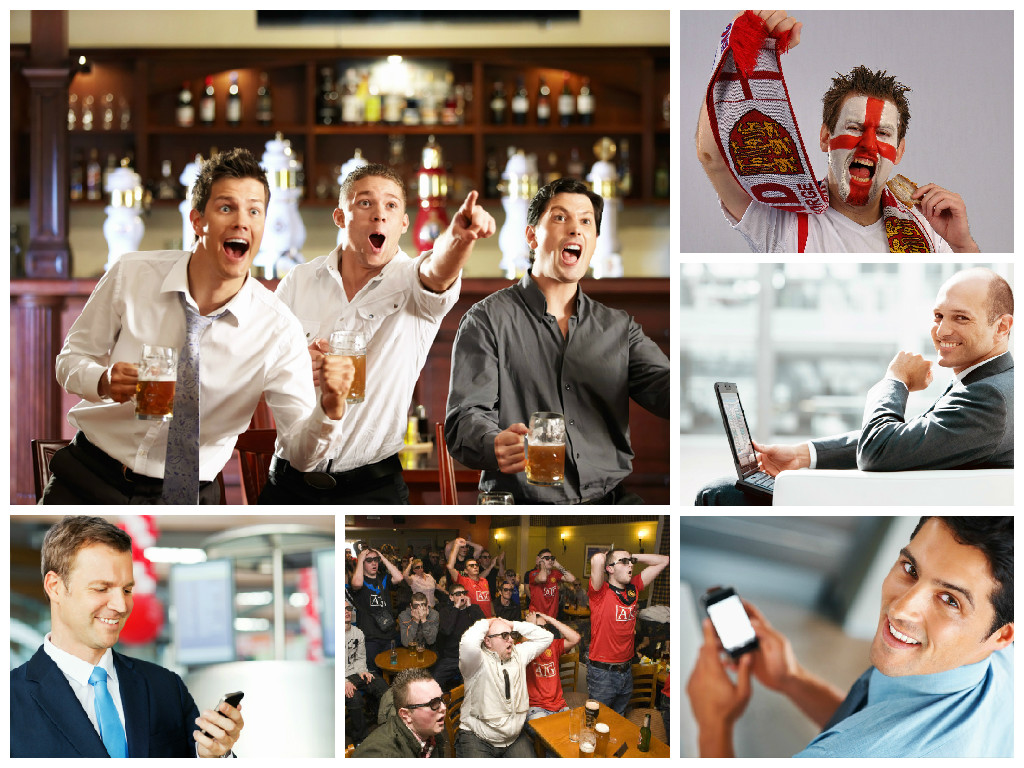 See photos in full size
7. Broken TV can hurt the feelings of the men
Men's strong sensitivity can be displayed in very strange way. For example, if something that man repaired recently, breaks again, he might consider it as personal insult.
8. Man-heater should be in every home!
Temperature of men's body is significantly higher than women's. If in the winter you have cool apartment, we recommend you to sleep with a man.
9. Chronic fear of shops
As everyone has noticed, large number of men does not like shopping. That's why men's clothing department in the mall is often located on the first floor near the front door.
10. He cooks - means he loves
If your man uses more than three components while cooking dinner for a woman, we can assume that he has serious intentions. 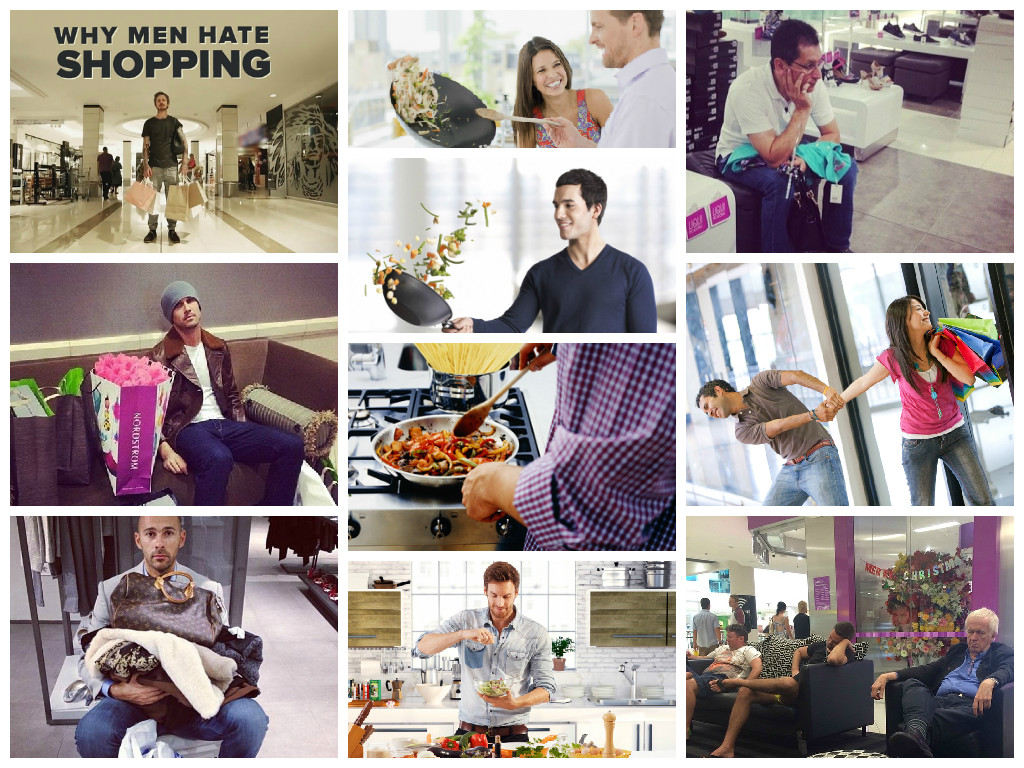 See photos in full size
Here they are, strong and independent man! Sometimes they are strange, moody, but we love them! We hope that our interesting facts about men were useful! Do not forget to congratulate the husband or father with the International men's day and give truly masculine bouquet of flowers!
Last updated: 2015-11-04
Section: Articles
Do you like this article? Tell your friends:
Author: Vitalina Mellertakh
Read also
All articles
To top