The most haunted hotels of the world

Home/Articles/The most haunted hotels of the world
First of all, hotels are the places for leisure and recreation. But there are a lot of them around the world where seeming luxury and gloss hide harrowing stories. Do you want to rattle your nerves and get adrenaline charge? Then choose one of the hotels listed below and go!

The Victorian architecture creates a truly magnificent image of the one of the most beautiful hotel in the South California.  But beautiful appearance keeps inside tragic stories. Back in 1892, a young, pretty and pregnant woman named Kate Morgan was staying in the apartment №3312 of the Del Coronado hotel. Before her arrival, she had terribly quarrelled with her husband and after 4 days in the hotel people found her body at the beach near the hotel. According to the most popular version, Kate Morgan committed a suicide. This tragic event granted the hotel it’s quite gloomy fame. The staff of the Del Coronado pointed out a woman silhouette wandering in the hotel’s corridors at night while guests complained about strange occurrences in the unblessed apartment 3312. 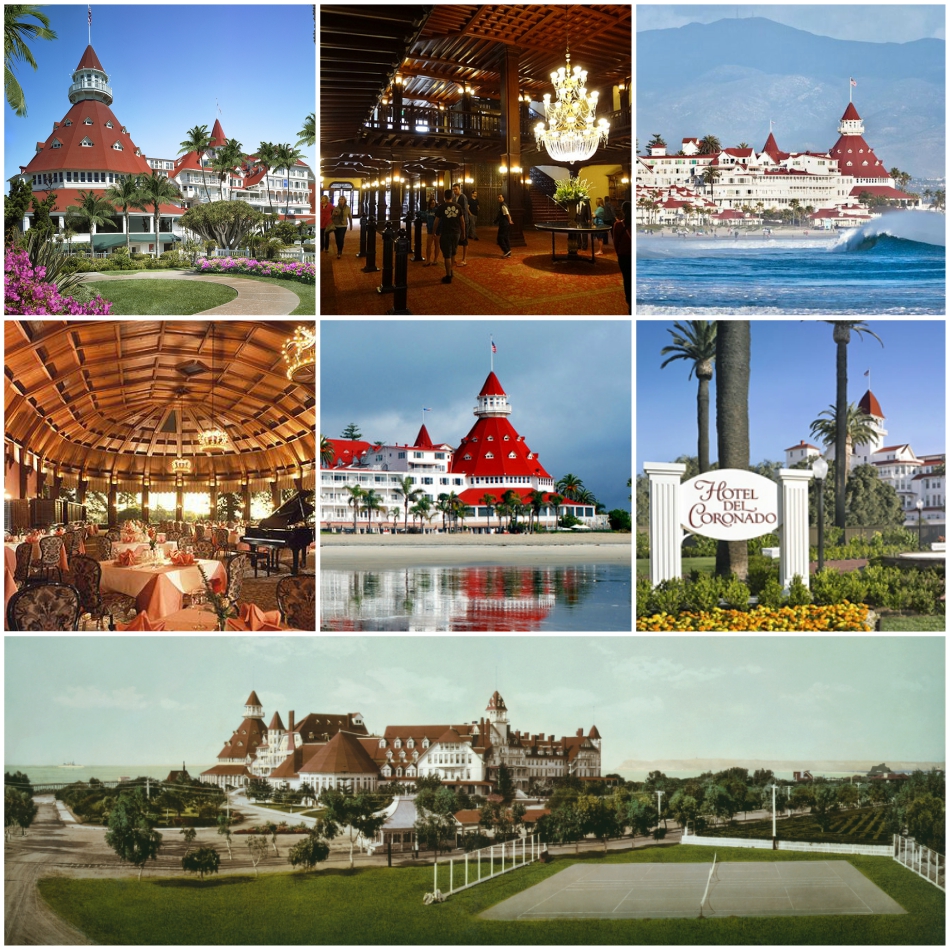 Сozy and comfortable Stanley Hotel offers its guests rooms with amazing vies on the mountains and first-class service. But the majority of the guests visit this place mostly due to its specific atmosphere and fame as one of the top haunted hotels in the USA. First of all, precisely in this hotel famous writer Stephen King got the idea of his widely known «The Shining». Still, the hotel became noted long before writer’s visit. Since its opening at the beginning of 20th century, both guests and staff regularly reported about ghosts wandering around the hotel and strange and unusual noise coming from the rooms. 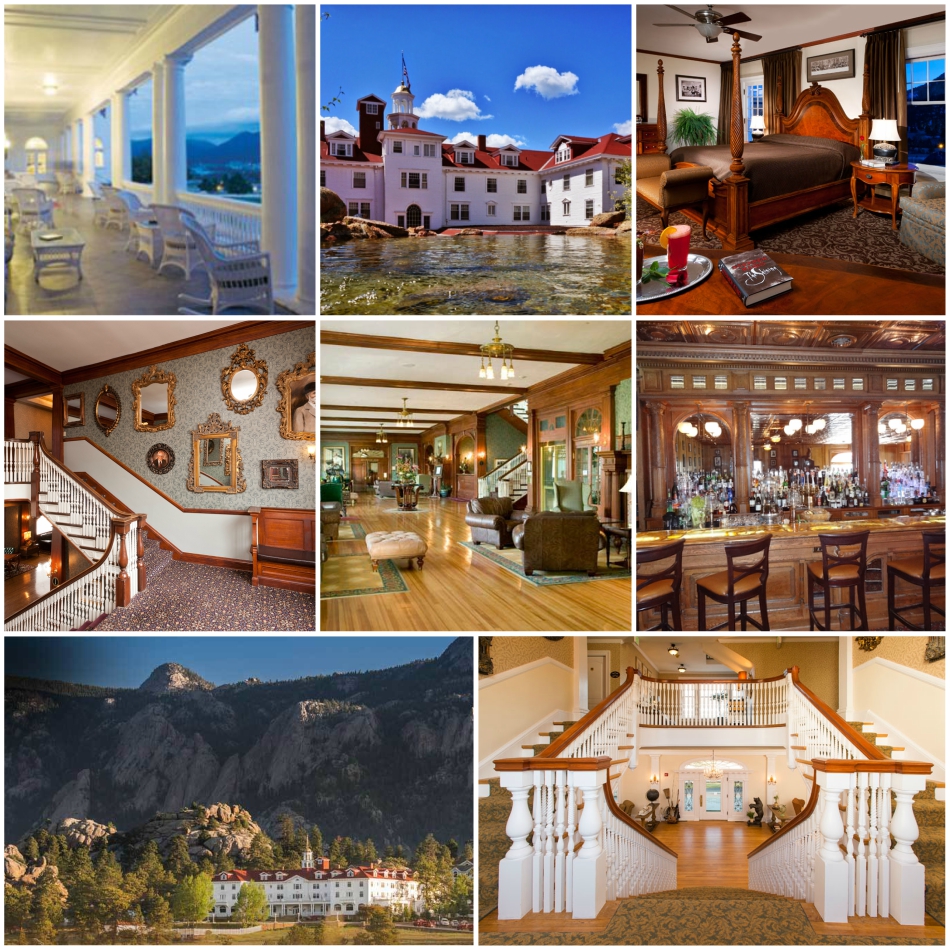 The hotel on the board of the same name liner is supposed to be the most visited on the world. The «Queen Mary» had made its last voyage in 1967 and after that, it moored to Long Beach berth. Nowadays this amazing ship embellishes surroundings with its splendour and incredible resemblance with legendary Titanic. But both luxurious exterior and interior are not the only things that attract guests from all over the world – this place is full of mystical occurrences. Sometimes people can see ghosts of the persons who died here and some cabins are not used as there regularly happen unexplainable and scary things. Besides, the guests always have an opportunity to order observational excursion around the liner and if they are lucky personally check the veracity of stories about local the ghosts of the past. 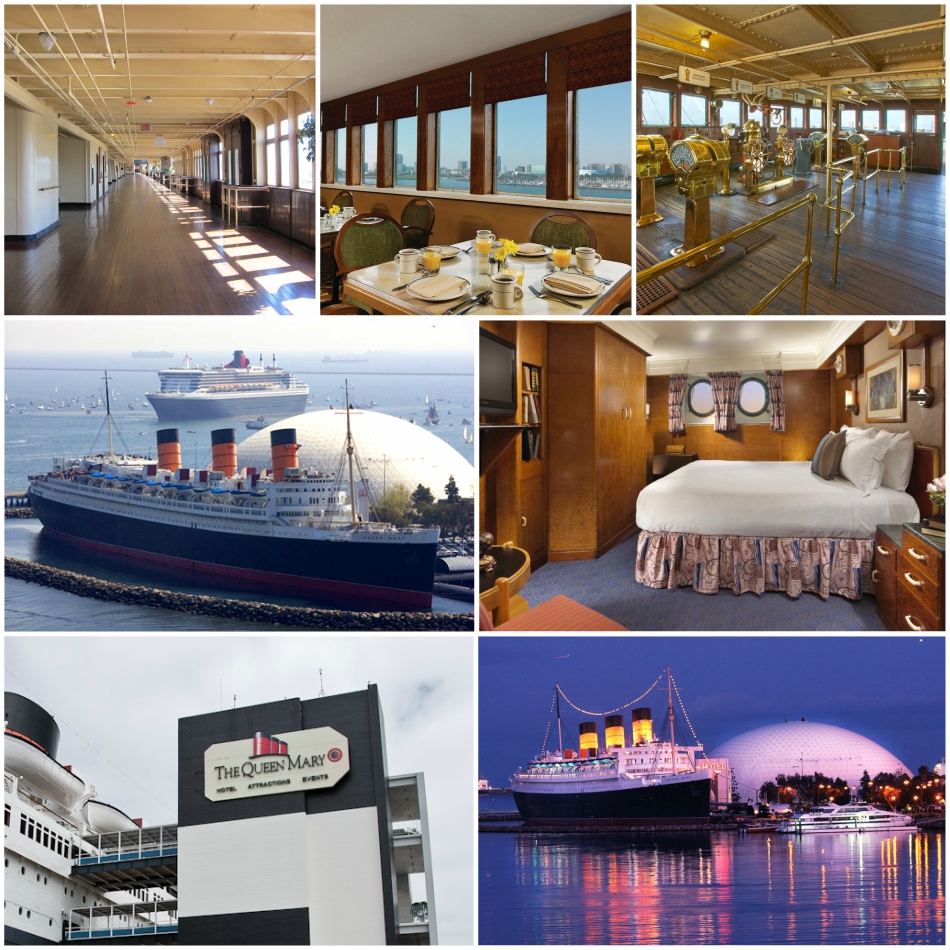 This royal building is located in the heart of the gorgeous Banff National Park, which is on UNESCO World Heritage list. Interiors of the Fairmont Banff Spring Hotel are equal by their beauty to the exterior. But despite the high level of the service and grandeur of the interior decorations, a lot of the travellers avoided this place. In accordance with the stories, the whole family was cruelly killed there, in the room 873. After the tragedy, the guests of the hotel began to witness bloodcurdling screams coming from this room. Allegedly, there remained indelible fingerprints of the little girl, who had been killed in this terrible apartment.  A series of complaints and the whole sinister atmosphere of the room № 873 the administration of the Fairmont Banff Spring Hotel decided to seal and after that block up the entrance to this ill-fated room. Nowadays room 873 no longer exists: room 874 follows 872 one.

The Langham London (London, UK)
The 5-star the Langham London Hotel receives its guests from the end of 19th century. There is talk that this old building simultaneously has seven ghosts. And in the room 333, the guests can see the phantoms of newlyweds. According to the stories, long ago this room had been occupied by the doctor and his wife for their honeymoon. Soon he killed his wife and immediately after that committed suicide. By the way to say, on Halloween, the bar of the Langham London Hotel offers guests special cocktail Box’o’bones. If you adore traveling a lot you should visit the most beautiful beaches in the world and stay in extraordinary hotels, which you have never seen in your life! Also we recommend reading an interesting article about the most expensive school in USA, Switzerland, Great Britain and China. 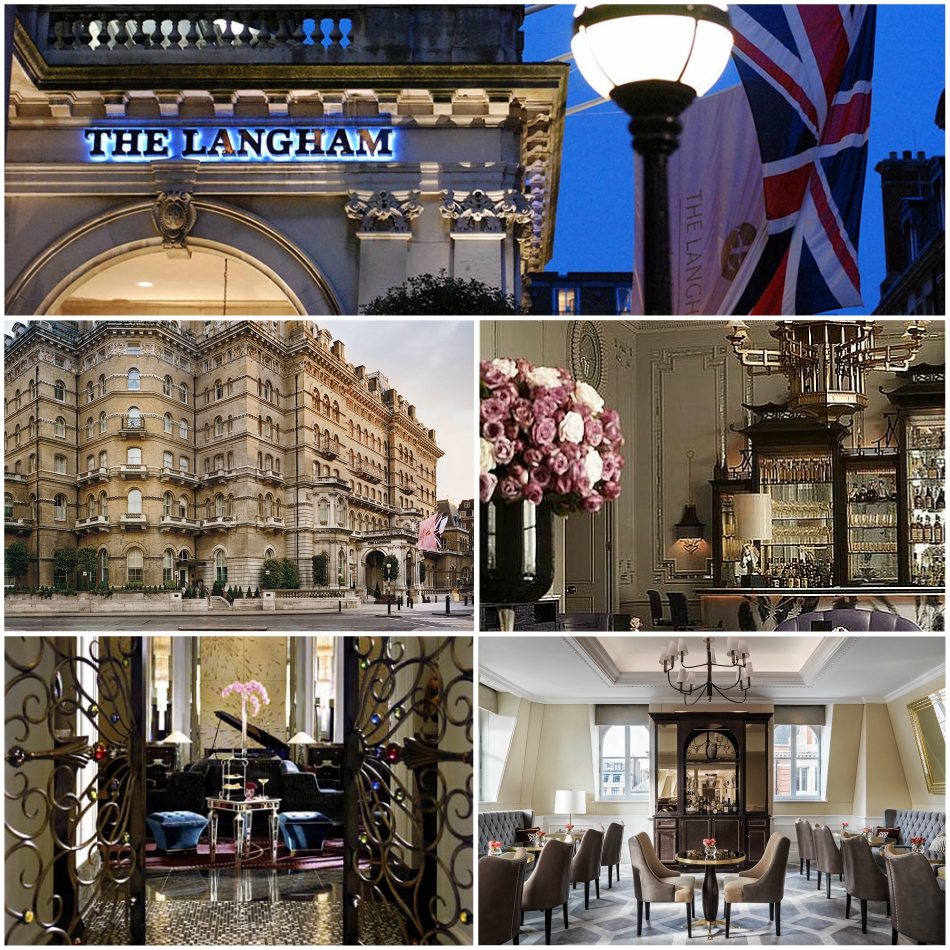 Last updated: 2018-08-20
Section: Articles
Do you like this article? Tell your friends:
Author: ua.flowers
Read also
All articles
To top